Shaun Bindley’s Blues with a Feeling is proudly brought to you by The Eromanga Motel and Caravan Park, Smack dab in the middle of the red dirt plains of Western Queensland

[Excerpt from an interview by the South East Queensland Blues Association.
Read the full interview here]

It was a bit of a roundabout route that I took into radio.

After retiring from first love rugby in the early 1990s, I’d drifted from job to job with little ambition and very depressed.

I’d first considered getting into radio in 1988, I’d heard Mark Dohertys show Nothing But The Blues on 4ZZZ and the idea that community radio would allow you to play the music you wished was enticing.

At the time, I’d enrolled in a radio course but opted instead for a job delivering chlorine for a pool shop. It was about 2 years later that I shaved my head (I’d always understood that it would be a door opener for me) and the next day, started working as an extra on various Hollywood movies and locally produced television shows that were being made on the Gold Coast at the time.

Bitten by the acting bug, three months later I was sitting in the Stones Corner Commonwealth Employment Service office, desperately looking for a part time job option that didn’t involve going back to the pool shop and the daily workload of 80 20 litre drums to be delivered each day.

Looking around a little desperately, on the wall I noticed a a sign that said Radio Production and Presentation course. I told my case manager “I wanna do that! In fact, I nearly did a radio course two years ago” and that was good enough for him. Started the course, which was the first one to be offered by BIMA, a week later.

At the time, I was in a relationship with the incredible Lil Fi, singer of that outstanding Australian blues band, the Delta Rhythms Kings and I was attending gigs 4-5 nights a week.

Being surrounded by some amazing musicians like the great guitar player Blind Dog Donnie Burke and watching the DRKs open for virtually every touring blues band that visited Brisbane was an amazing opportunity and a constant source of inspiration.

So, about 3 months after completing the radio course and while pulling the occasional on air shift, I presented a proposal for the program “Blues With A Feeling” to management and they decided to give it a go.

After a bit of toing and froing, it was decided that the show would be 7-midnight on Monday and I’d play music from what was becoming quite a tasty collection of blues albums.

Back then, the show was live and totally improvised, I’d take a bag of about 100 cds with me and present the show like I was entertaining you at my house on Saturday night. I didn’t miss a show in 23 years and I loved every moment.

But all good things come to an end and here I am. Still presenting Blues With A Feeling and still loving the Blues. 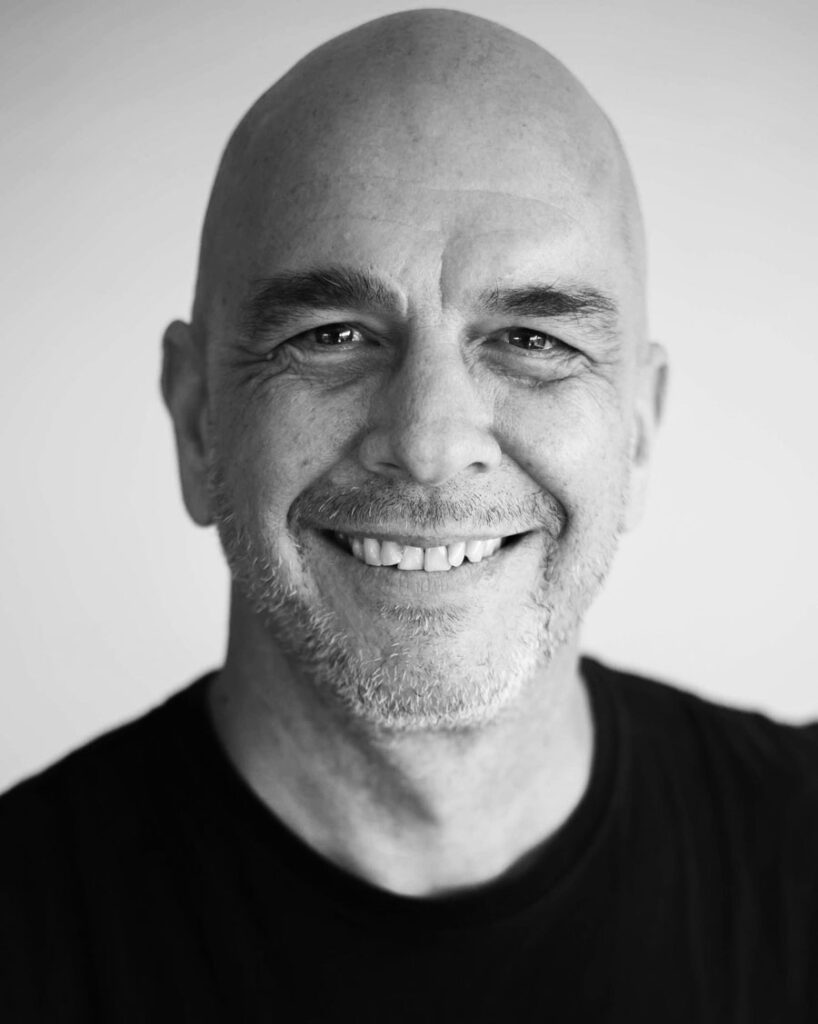 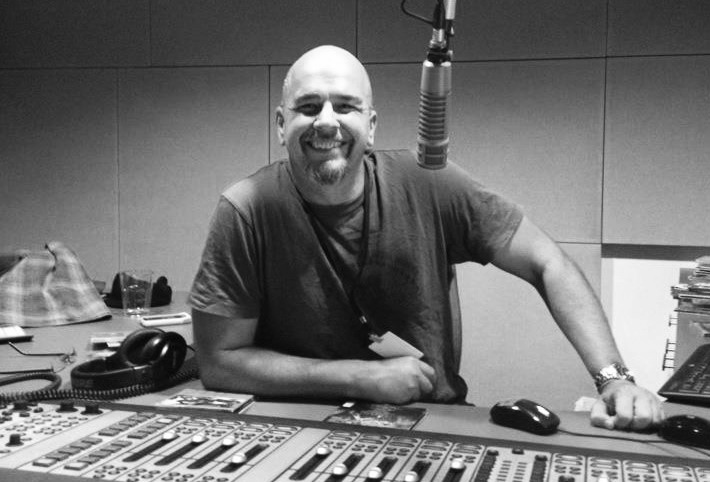